Eliminate the weakest responders and improve the cost-effectiveness of prospecting.

In the creation of prospect mailings, the traditional method of targeting is to select lists based on their responsiveness. However, records from a given list vary as to their responsiveness. JSI offers innovative methods for getting below the surface of the mailing lists themselves. Our merge-purge system offers a wide range of opportunities to impute properties to records, properties that we can then use to predict response. These properties are of two types:

Use of these properties to target records requires the following steps. First, we compute as many of these properties as we can and attach them to the output file of mailable records, retaining a copy of this file. Once returns from the mailing are available we receive a copy of these records, match them to our retained file to identify the responders among the mailed records. Then we examine the file to find those properties that best predicted response. In the next merge purge we then compute only those properties that predicted response, using them to rank the output "best to worst" based on predicted response. From here there are two options (a) mail all of the records and again evaluate response to see if the ranking is validated; or (b) eliminate from the mailed file some number of the "worst" responders, mailing a control sample selected randomly from below this cut point.

The key result is the elimination of the weakest responders from prospect files thereby reducing mail volume and improving the cost-effectiveness of prospecting. 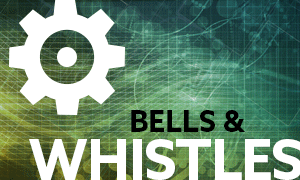 JSI offers a very large number of processing options that can be used to reduce your mail volume and/or improve targeting for your direct mail projects. 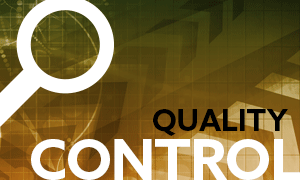 Success comes from knowing what you're looking for. Read more about our Data Quality Control.